Ayrton Senna da Silva (Brazilian Portuguese: [aˈiʁtõ ˈsẽnɐ dɐ ˈsiwvɐ]; 21 March 1960 – 1 May 1994) was a Brazilian racing driver who won three Formula One world championships. He was killed in an accident while leading the 1994 San Marino Grand Prix. He was among the most dominant and successful Formula One drivers of the modern era and is considered one of the greatest drivers in the history of the sport. He remains the most recent driver fatality in Formula One. 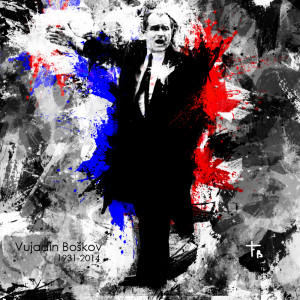 Francesc “Tito” Vilanova i Bayó, 1968-2014,  was a Spanish manager and footballer who played as a central midfielder.

After a professional playing career which culminated in three seasons in La Liga, where he played 26 games in three seasons for Celta de Vigo, Vilanova went on to work with Barcelona as an assistant coach under Pep Guardiola, being part of the squads that won 14 titles.[1]In 2012 Vilanova was appointed first-team manager, winning the La Liga title in his first season. He stepped down in July 2013, due to ill health. He died of cancer 10 months later on 25 April 2014. 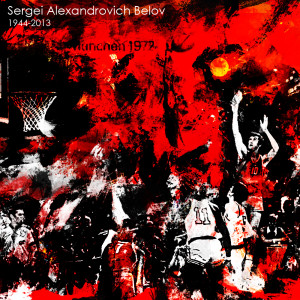 Rubin “Hurricane” Carter, 1937-2014, was an American middleweight boxer who was wrongly convicted of murder and later freed via a petition of habeas corpus after spending almost 20 years in prison.

In 1966, police arrested both Carter and friend John Artis for a triple-homicide committed in the Lafayette Bar and Grill in Paterson, New Jersey. Police stopped Carter’s car and brought him and Artis, also in the car, to the scene of the crime. On searching the car, the police found ammunition that fit the weapons used in the murder. [2] Police took no fingerprints at the crime scene and lacked the facilities to conduct a paraffin test for gunshot residue. Carter and Artis were tried and convicted twice (1967 and 1976) for the murders, but after the second conviction was overturned in 1985, prosecutors chose not to try the case for a third time.

Carter’s autobiography, titled The Sixteenth Round, was published in 1975 by Warner Books. The story inspired the 1975 Bob Dylan song “Hurricane” and the 1999 film The Hurricane (with Denzel Washington playing Carter). From 1993 to 2005, Carter served as executive director of the Association in Defence of the Wrongly Convicted.